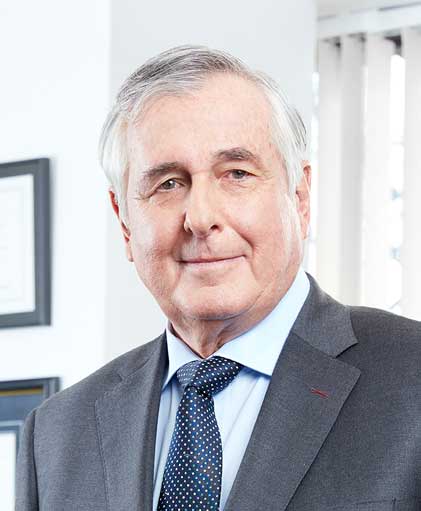 As the founder and President of Spergel since 1989, Alan’s philosophy has been to assist business owners with sensitive financial problems while keeping costs affordable. Alan believes in acting quickly and efficiently to reduce losses, while keeping the goals and vision of each company in mind.

Alan is an industry leader, a past chair of the Canadian Association of Insolvency and Restructuring Professionals and has served on the Superintendent of Bankruptcy Management Board. Alan has also recently been appointed as Chairman of the Board of the Humber River Hospital Foundation. He actively supports multiple charities ensuring that Spergel gives back to our communities. In addition to overseeing all of Spergel’s insolvency practices in Canada, Alan is a founding member of a network of independent insolvency firms across Canada and Europe; The Global Restructuring and Insolvency Professionals (GRIP).

When not working, he enjoys golf, tennis, skiing and time with his grandchildren. 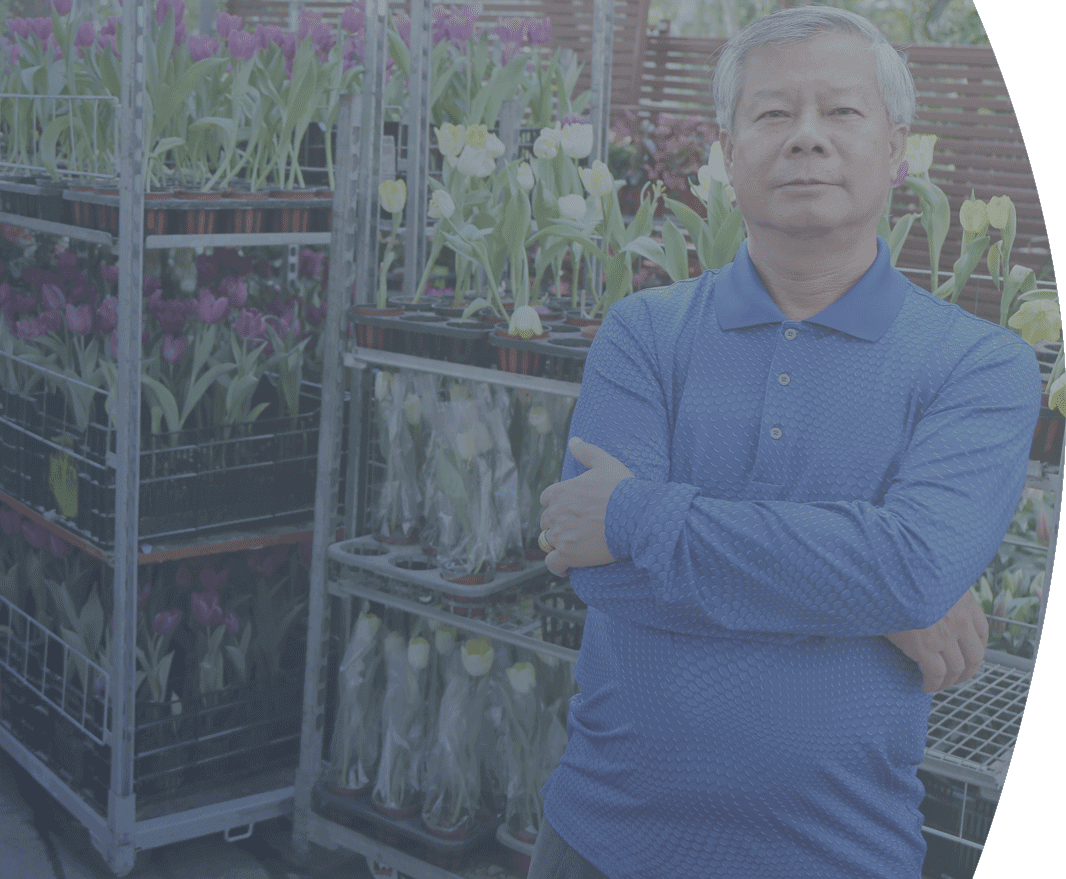 Alternative Debt Solutions for Your Company

5 Steps to Getting Your Small Business Debt Free

Lending to Your Company: Protecting Your Shareholder Loan, Part I