On April 8, 2014 Tanenbaum Landscape & Design Inc. (“Tanenbaum”) filed an assignment in bankruptcy and msi Spergel Inc. was appointed as its Trustee in Bankruptcy. On April 11, 2014 msi Spergel Inc. was appointed by a secured creditor as a Receiver over all of the assets and undertakings of Tanenbaum pursuant to provisions in the Bankruptcy and Insolvency Act. Tanenbaum operated as a construction company based in Oakville, Ontario, specializing in landscaping for commercial developers and municipal governments. 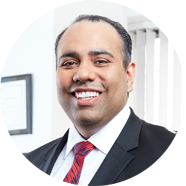